Bale Herencia owner wants property out of the cultural list

by Justine DizonMay 6, 2021May 6, 2021Leave a Comment on Bale Herencia owner wants property out of the cultural list

The proprietor says he never asked for the house to be declared as Important Cultural Property (ICP).

If you’ve been to Angeles’ heritage district, you might have passed by an ancestral house full of shops located at the corner of Sto. Rosario and Lakandula streets. It once housed a restaurant, a noodle bar, a laundry, tapsilogan, salon, and continues to be a location for a barbershop, a samgyupsal joint, fries booth and many others.

This is the Patricia Mercado Gomez-Masnou house, also known as the Bale Herencia, one of the Important Cultural Properties (ICP) in the historical part of the city.

On March 24, the National Commission for the Culture and the Arts (NCCA) posted a notice on its Facebook page informing the public about the petition filed by its owner, Mr. Jose Paras, Jr., to delist the property as an ICP.

Here are the reasons cited by Mr. Paras as indicated in the said NCCA notice:

Persons affected by the said petition were given a chance by the NCCA to file their written support or opposition until April 30, 2021. A reliable source says there are several letters submitted to their office as of this writing.

A houseful of history

According to historical accounts from Museo Ning Angeles,  Bale Herencia was built by Padre Guillermo Gomez Masnou, OSA in 1860 during his stay in Angeles as the parish priest. When the Spanish Augustinian friar was assigned to Spain, he left the property to his mistress Doña Patricia Mercado of Sto. Tomas, Pampanga. Masnou and Mercado had six children.

When Doña Patricia died in 1900, the house was transferred to their daughter Doña Maria “Mariquita” Teodora-Gomez who opened a catechism school at the house’s ground floor before the 1896 Philippine revolution.

Here’s a timeline of its transformation:

1901 – The ground floor was rented by American Thomasite teachers, John Osborn and Marion Huff, and was made a public school.

1954 – Doña Mariquita died and the house was inherited by his son Francisco G. Santos. He put up an office on the second floor for his insurance business and the first automobile dealership in the town. The ground floor was rented by the Bureau of Land Transportation and made an office.

1965 – Santos died and the house was inherited by his son Francisco Jr., also known as Paquiting.

Pursuant to the Republic Act 10066 or the National Cultural Heritage Act of 2009, ICPs cannot be destroyed, demolished, mutilated, or damaged without the consent of the NCCA or filing a petition for the delisting of the property.

While owners are not paid for having their property declared as ICP, they are given necessary assistance for the restoration or renovation of the structure. They may also request technical assistance from the NCCA to determine how to properly protect and preserve their cultural property.

Net Dizon contributed to this story. 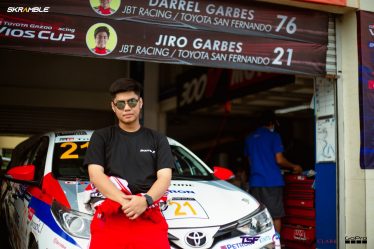 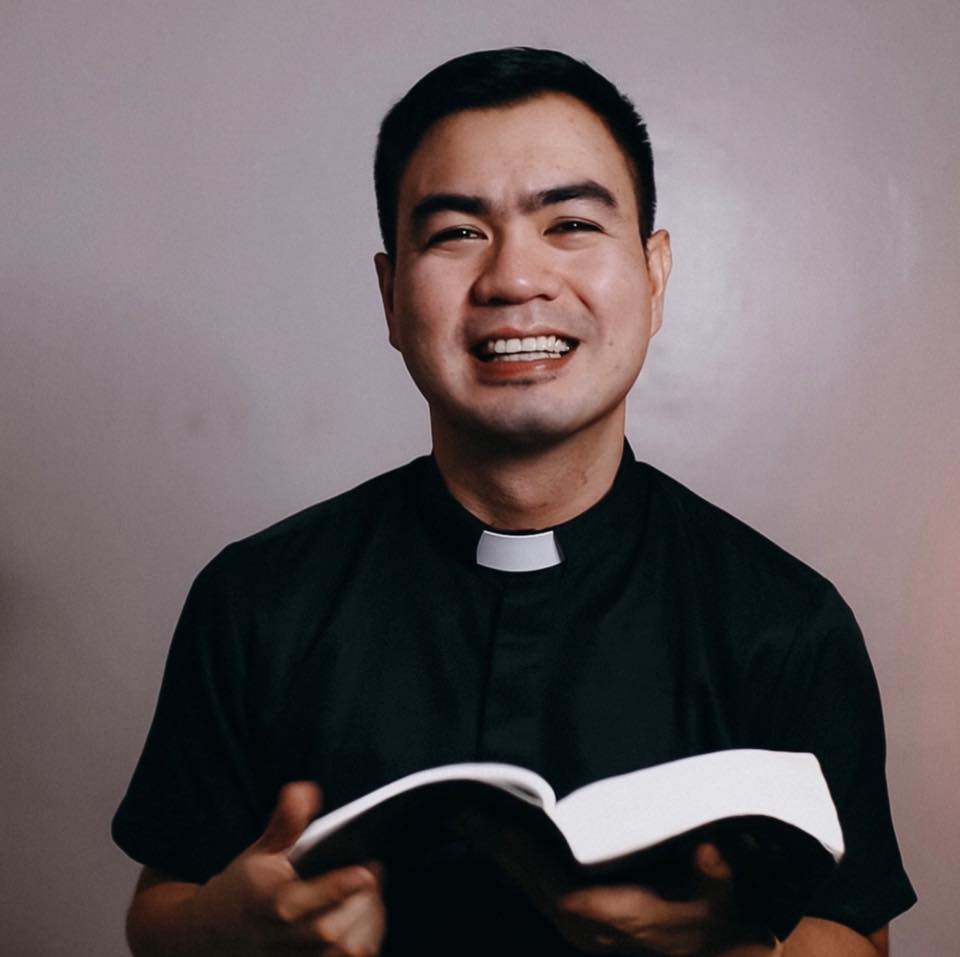 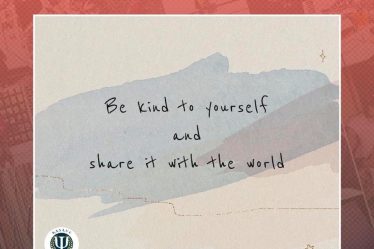