Inspired by the mountains, lanterns: a look at CRK’s newest passenger terminal

by Net DizonJuly 25, 2021July 26, 2021Leave a Comment on Inspired by the mountains, lanterns: a look at CRK’s newest passenger terminal 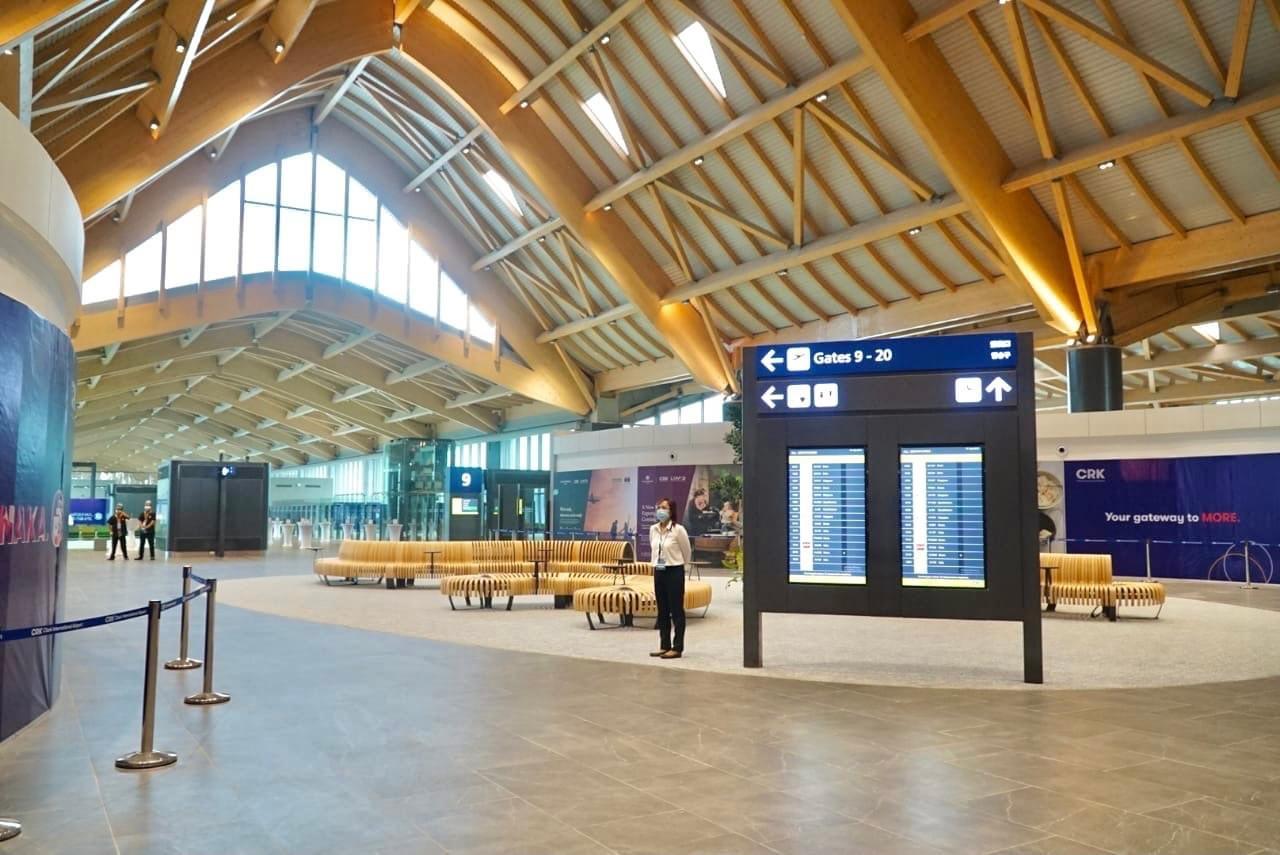 INCLUDED in the long list of things we probably missed during the lockdown is the excitement brought about by airports. The hustle and bustle, the familiar and unfamiliar sites, the feeling of longing, and the warmth of welcoming those dear to us or us after a flight.

If you are looking forward to traveling soon, you might also want to look forward to flying from Pampanga’s premiere international gateway– Clark.

To further ensure the health and safety of its passengers amidst the continuing pandemic, contactless features such as common-use self-service kiosks and self-service bag drops are installed at the terminal.

CRK’s new terminal will also implement a “Silent Airport Policy” wherein travelers will have to rely on posted updates regarding their flights. There will be no boarding and departure calls except for an emergency.

But what’s more exciting about this terminal, if not the most exciting one, is its design inspired by the sceneries and culture of Central Luzon.

The PTB’s facade is patterned after the Mount Arayat and the Zambales Mountain ranges. Its interior design drew inspiration from the Pinatubo Volcano and the Sacobia Riverbed while Pampanga’s famous parols are hanging in the central Airside Retail Area. Yes, it should always feel like Christmas in CRK.

Its works include that of Kansai Airport in Japan’s second-largest metropolitan area, Zhuhai International Airport in China, the Tottenham Hotspurs Stadium in London, and the Philippine Arena among others.

Populous worked with Casas+Architects, a local firm behind the tallest building in the country, the Grand Hyatt Manila in Bonifacio Global City.

By providing the North and Central Luzon regions their own gateway to the rest of the Philippines and the world, the new and improved infrastructure will help decongest traffic at the Ninoy Aquino International Airport.

CRK also remains optimistic that this new development will bring livelihood opportunities and boost economic growth in the region.

Photos courtesy of the Department of Transportation, Bases Conversion and Development Authority, and the Philippine Information Agency. 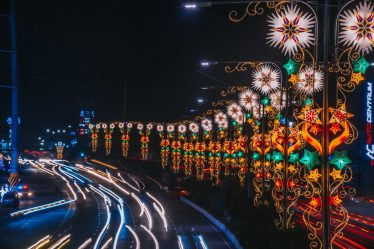 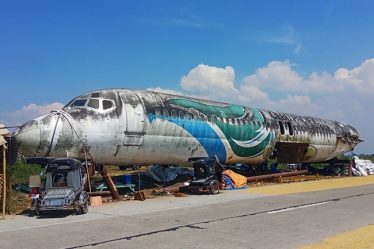 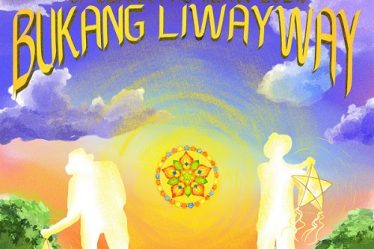