Relearning our language, identity through a Kapampángan folk song

by Net DizonDecember 11, 2020October 10, 20211 Comment on Relearning our language, identity through a Kapampángan folk song 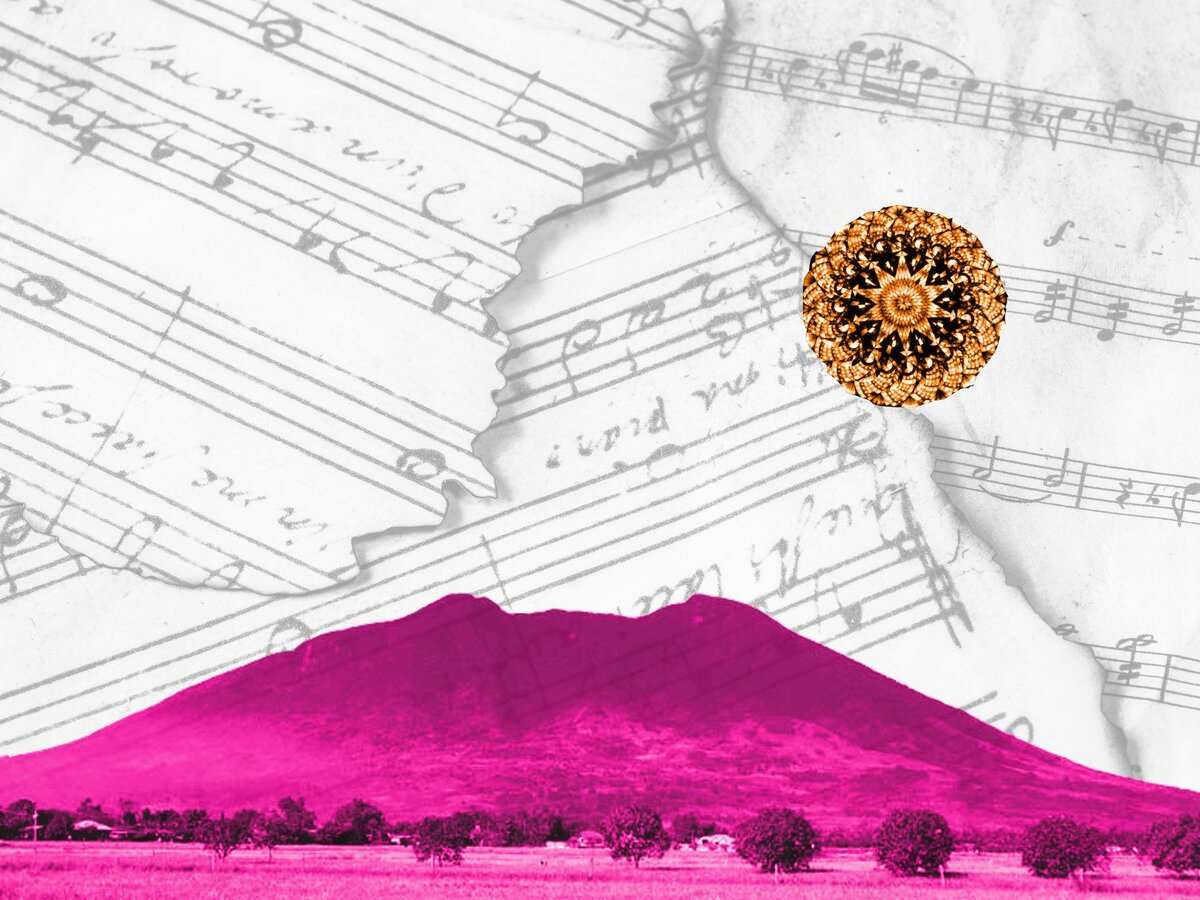 Being a Kapampángan who went to UST, I was often asked by my classmates about the famous folk song Atin Ku Pûng Singsing as a conversation starter. I honestly loved how the song was associated with my roots, for it was also the first Kapampángan song I learned when I started talking.

And it’s not just me. Most of the Kapampángans my age also learned the song in their early years. This is my generation’s version of the Coco Melon songs that are popular among children nowadays. In fact, if we happen to not know the lyrics or seem to have forgotten these, our elders would say it’s better if we just revoke our Kapampángan cards.

I was tasked to write a piece about the 449th Aldo ning Kapampángan (Pampanga Day), which we celebrate on December 11. As I was going through various possible topics, it suddenly came to me, “do I know the real meaning behind the song Atin Ku Pûng Singsing?”

I realized it is indeed an important question. And I’m quite disappointed with asking myself only now. Based on my recollection, Atin Ku Pûng Singsing is about a lost inherited ring and the owner is determined to do anything just to get it back.

Michael Raymon Pangilinan, a Kapampangan language scholar, presented a paper titled “Atin ku pûng singsing: discussion on the mystical and anti-colonial symbolisms of an ancient Kapampangan song” at the 1st International Conference on Kapampángan Studies held in Angeles City on September 2001. Based on his paper, Atin Ku Pûng Singsing has a deeper meaning hidden in the words of the song, just like any other folk song back in the day.

According to Pangilinan, Atin Ku Pûng Singsing was a sacred song among Kapampángan revolutionaries. The song is considered a basultu, which is characterized by eight lines with six syllables each. The children used basultu during the war to warn the Katipuneros that their enemies were coming.

Pangilinan said our Aláya, just like the ring in the song, is an integral part of our identity. It has to be hidden from the public in order to protect it from the threats of the colonial authorities who wanted to take our identities away. So as to not permanently lose it, the ring has to be contained in an intangible place, where it cannot be suppressed nor destroyed. And in this case, it was through music. A song that can be passed down from generations to generations.

Pangilinan said the last four lines of Atin Ku Pûng Singsing means that if you are able to find and unlock the real message of the song, you will be able to know your true self.

The challenge now is to remain to our true selves amidst the changes that have taken place, and will continue to take place in our province, in the country, and even in the world. They say our language is already highly threatened (Read Reviving a language one post at a time), and whenever I hear young Kapampángan children struggling with their native tongue, it leaves a pang of pain, and even guilt, in my chest.

Just like my discovery to the song’s real message, there are a lot of things about our heritage that we can relearn or rediscover. I guess, more than the responsibility, it should be our mission to continue speaking the language, to learn about our history, and embrace our culture so we can pass it on to the next generations. 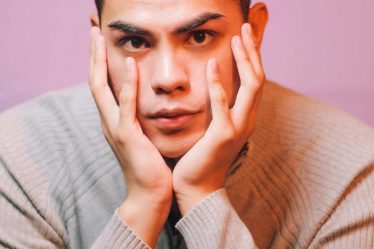 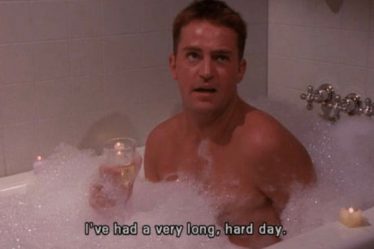 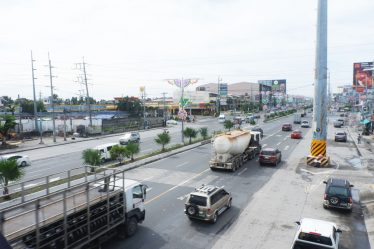